Why we're more than telehealth 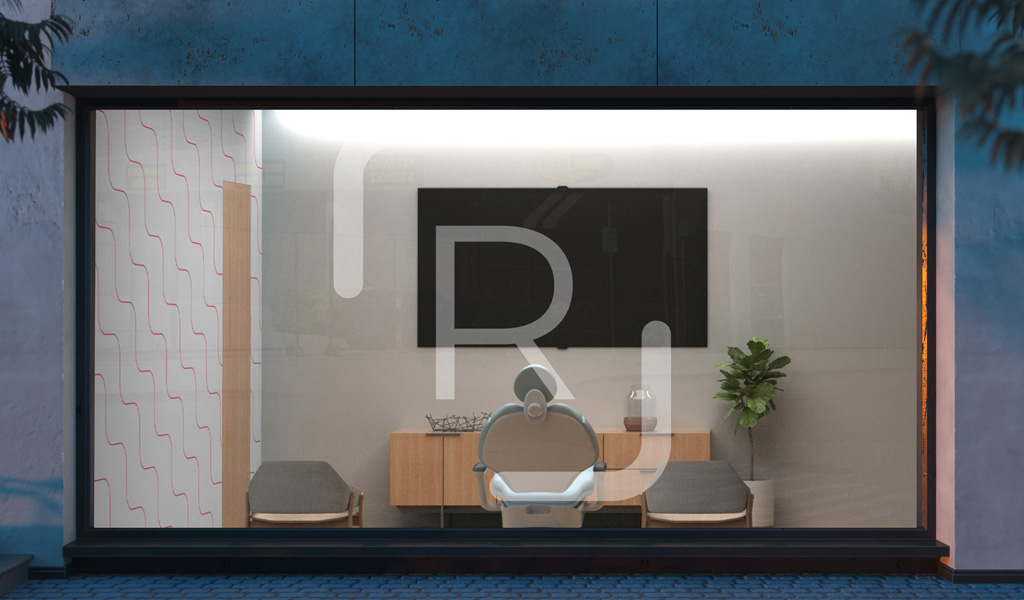 Telehealth use has understandably surged over the last year or so, but is it living up to its promises? For some it’s made going to the doctor much more accessible, but for others it’s opened up a digital divide.

“Telehealth is not the same being with a person in the room and being able to have a conversation,” says Dr Francisco Rivera, an internal medicine specialist based in Arizona. “What this has created really has been a communication barrier, and when that’s combined with the tech learning curve for doctors it can turn into a total communication breakdown.”

While telehealth is useful for simple appointments and mental health—and it could be argued that it’s actually a better way to deliver mental health care, especially for those patients with social anxieties—physicians have found that telehealth alone was rarely enough to give their patients the quality care and create the trust they wanted.

The numbers tell a compelling story.

While telehealth usage surged in mid-2019, the total number of primary care appointments actually decreased. So while people were using telehealth, it appears many were choosing to postpone their healthcare instead.

We’ve known for some time that, in part, telehealth is the future of medicine, but we also know that it needs to be rethought in some way to deliver hands-on exams, labs and imaging. Sending a patient to in-person follow up negates the convenience telehealth offers in the first place.

Rezilient’s solution is different—we’re not telehealth and we’re not a traditional doctor’s office.

We’ve designed our video platform from the ground up with direct input from our doctors. Ours isn’t a band-aid solution stuck on to a legacy system, but a genuinely new way to deliver primary care.

When implemented in our CloudClinics and combined with our connected digital devices, it enables our remote doctors a full, customizable view of the patient and the room. During an appointment, doctors and members both see the data streamed through the devices. For example, if our on-site nurse puts an otoscope in a patient’s ear, whatever the doctor is seeing on their laptop at home the patient also sees on the big screen in the clinic.

Dr Rivera realized how the CloudClinic model would be a game-changer for both patients and doctors. Rezilient’s omnichannel care delivery model with the hands-on support of the CloudClinic nurse can offer him the opportunity to create a better connection with his patients that telehealth alone can’t.

“When Rezilient brought up their proposal of not only caring for our patients in a brick and mortar place but also remote, it really caught my attention”, he continues. “I saw how I could work with a company that’s looking to be the first on the grounds of innovation, help them succeed and be part of that success. It was a natural draw for me to be on the forefront of medicine.”

Ultimately, our system is designed so that doctors love using it and our members love being part of it. The doctor-patient relationship is at the heart of our system—our technology simply enables it then gets out of the way.

We're opening up a limited number of foundational memberships in early 2022 for our St. Louis CloudClinics. Get on the list.