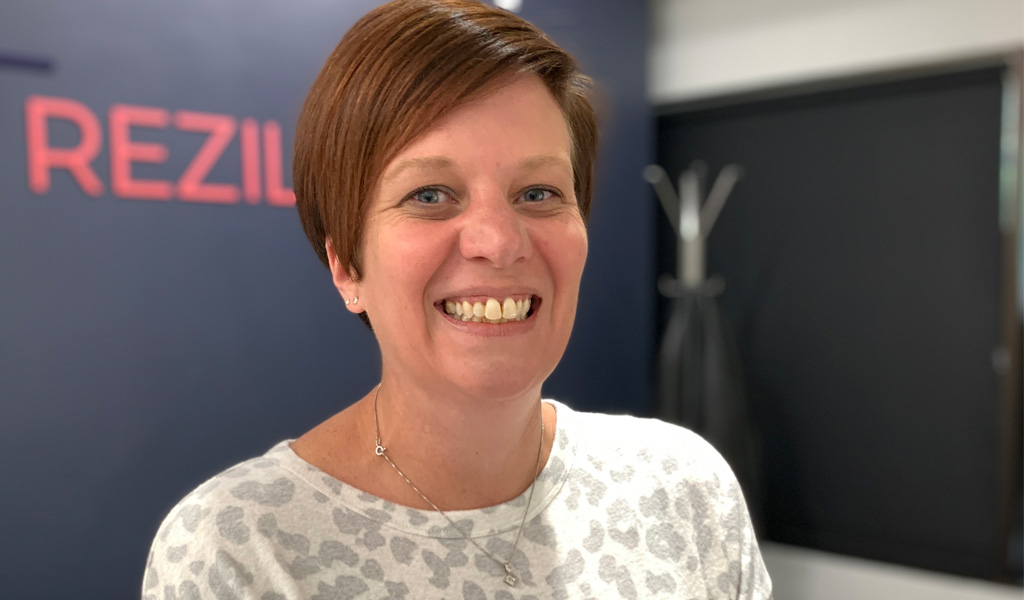 Hey, it's Teah here! I wanted to share part of my story with you.

As some of you may know, I worked in the restaurant industry for a long time, honestly before I started working in the medical field it was my passion.

I worked at a fine dining restaurant at West County Mall for many years. When Christmas time came around I worked open to close (around 15 hours a day) for 32 days straight. I would wake up in the morning and my feet would hurt, my back would ache, I was self medicating with over the counter medications every time I felt a cold or a sniffle come along. Christmas was great that year for my friends and family!  My bank account had more money in it than it ever had before!

And then I got sick, like really really sick.

I ended up in the ER on multiple occasions, unable to keep any food or drink down, I lost 35 pounds in a month. I ran myself to the point of exhaustion. After testing after testing, I was diagnosed with Crohn's disease. I also was diagnosed with a Vitamin D deficiency, that was part of the reason why I was so exhausted.

Mind you at this time, I had no health insurance. ER visits, specialty visits, tests after tests, colonoscopies, scans, you name it I had it done. After I finally felt better, the pit in my stomach grew because I had thousands of dollars in medical debt that eventually went to collections because I could not even begin to wrap my head around how I was going to be able to pay it off.

So what’s the point of this story??

You have an AMAZING opportunity with your Rezilient membership. Whenever you feel the slightest cold or sniffle coming on, make a virtual appointment to talk to a doctor. Feel like you have an ear infection starting? Make a CloudClinic appointment to get evaluated. We have same day and next day appointments available!

You don’t have time to get into the doctor, stop making excuses, you do. I promise you, your employer would rather give you an hour off work to get checked out rather than you missing weeks of work because there is something else going on rather than just a cold. Especially during these busy seasons, YOU have to take care of YOU!

I ended up having to leave a job that I loved because I needed a job with health insurance coverage.

I firmly believe if I would have had an opportunity like Rezilient, I would not have been in the state of health I was many years ago and I’m not just saying that because Rezilient is where my paycheck comes from.  On my lunch break I could have had an appointment to check out the nagging stomach pains that wouldn’t go away. I didn’t have to be at work until 10, I could have stopped in for an appointment to get evaluated for my extreme exhaustion.

If you need help getting your membership started, please reach out to me. My phone number is 314-470-2485. Please do not fall victim to busy seasons. Take care of yourself so you can take care of others!!!