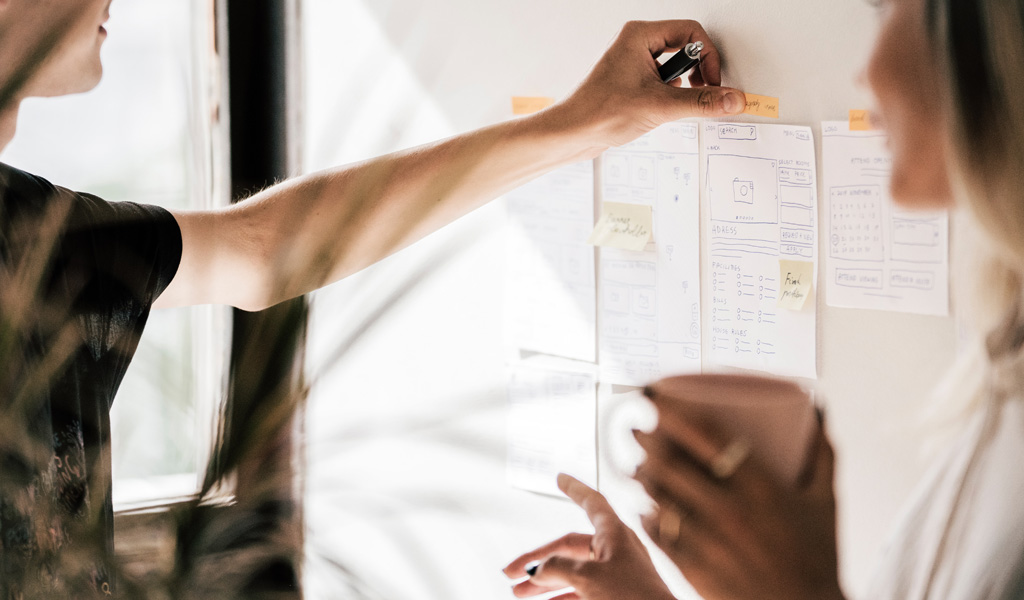 VedaPointe was a crucial partner in the early stages of developing the Rezilient web app: the product that has ultimately become our member portal.

Because of VedaPointe’s deep experience in the enterprise healthcare software sector, combined with their deep roster of talented engineers, their partnership at the earliest stages of development provided the opportunity to quickly deliver an enterprise-ready first version of a product to our physician practice customers. With Glen and his team supporting and advising during this early stage, we were able to validate market need and use-cases for aspects of our product while growing our own internal engineering team to meet our longer term vision and growth.

The agility of the VedaPointe team became apparent during a weekend in early 2020.

Across the US, outpatient physician practices were forced to close their doors as the pandemic began to rage in March 2020. Prior to COVID, less than 15% of physicians had ever completed a videoconferencing visit. Overnight, they were now fundamentally reliant on video technology to deliver quality care to their patients during a national medical emergency.

The Rezilient team had already begun work in the specialist telehealth space over a year prior to COVID, developing novel robotics prototypes for conducting remote medical examinations. Although this thinking eventually became the precursor for Rezilient’s current CloudClinics, this solution was outside of the immediate need of the network of physicians that Danish and Jeff had been collaborating with: an enterprise-ready video telehealth platform to support the providers and their clinical staff in seeing patients who were all quarantined at home.

Rezilient had already built a functioning prototype of a video platform that could support the basic functional needs of private practice physicians, but needed to level-up to a secure, multi-featured platform for team-based video telehealth care delivery. Seeing an opportunity for a fast technical pivot, Jeff and Danish, Rezilient’s CTO and CEO respectively, called on VedaPointe for software engineering support.

Over a single sleepless weekend, VedaPointe pulled in database, sysops, and full-stack resources to collaborate with Jeff and one of Rezilient’s engineers to develop a mature database, harden the backend API integrations, and implement a robust security infrastructure before launching the following week.

This extremely condensed sprint allowed Rezilient to present its early customers with a reliable, fully-featured telehealth platform during a critical time for first movers in the space.

Over the next year, VedaPointe became an integral part of Rezilient’s internal hiring and technology expansion. Implementing kanban boards, code repository and deployment processes, and standard sprint cycles with VedaPointe’s team became the blueprint for Jeff to begin hiring full stack engineers internally and build internal systems and processes to match the long-term vision of CloudClinics that he and Danish solidified while observing physicians use the first version of the video telehealth platform.

Glen, Eric, and Coy’s guidance across business models, data infrastructure, and security, combined with their team’s deep roster of talented engineers and architects, were invaluable to Rezilient’s ability to quickly take advantage of the current moment in digital health, and sparked the beginnings of a digital care delivery platform that we believe will transform how patients, families, and their providers experience healthcare.